When I was growing up, I always thought St. Patrick’s Day was about our family. Since my last name was Patrick, it just made sense.  It was years later that I realized Patrick was actually his first name. I also later discovered that my ancestry is Scottish and not Irish, so there’s that, too.  Nevertheless, I have a certain fondness for St. Patrick and his story. It’s a cool story.
Sometime in the 5th Century, he was captured by pirates at the age of 16 and taken to Ireland as a slave. He later had a vision, escaped,  became a cleric, and came back to bring Christianity to the island.  It is also said he used the shamrock as an example of the Trinity because of the three leaves joined on one stalk.

I love the prayer that is known as St. Patrick’s Breastplate.  According to tradition, St. Patrick wrote it in 433 A.D. for divine protection before successfully converting the Irish King Leoghaire and his subjects from paganism to Christianity.  The Prayer of Protection is also known as The Deer’s or The Lorica of Saint Patrick. My favorite verse of the song is as follows:

This verse reminds me that as a believer, Christ not only goes before me, wherever I go, but He is with me in every possible way.  It also suggests that the way others are introduced to Christ is in how they see me and my representation of Him. What others see in me, should be Christ. Wow. I know that I fall far short in this. But it is something I can strive for.
Teresa of Avila a thousand years later writes that we are Christ’s hands and feet in this world.  So how we walk, talk, and what we do matters.  In the big things and the little things.
So today on St. Patrick’s Day, in addition to wearing green, and speaking in a brogue, let us all remember Who we represent and try to be the hands and feet of Christ in the world.

If you have enjoyed reading this, won’t you consider becoming a subscriber? You will receive a free ebook and get occasional messages with more inspirational freebies, as well as updates about what is happening. Just fill out the subscription form on this page with an email address. 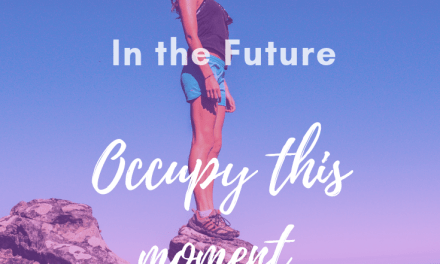 Stop Living in the Future! 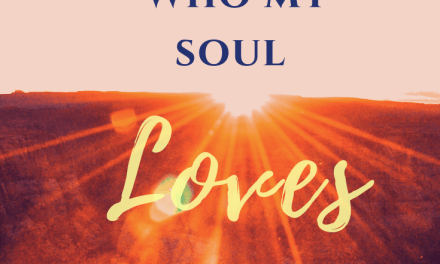 Seek the One You Love 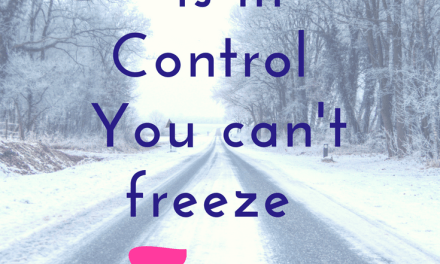 God is in Control – You Can’t Freeze Time 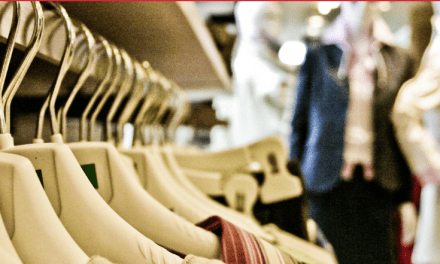 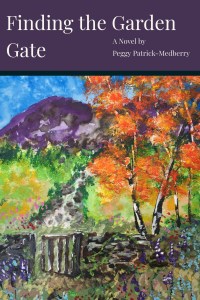